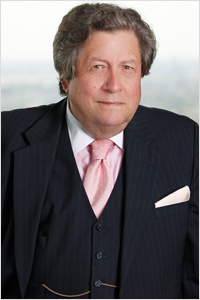 Arthur "Buddy" Lemann is a graduate of Loyola Law School, where he was Editor-in-Chief of Law Review, and George Washington University Law School, where he received a Master of Laws. He has served in the House of Delegates and on the Board of Governors of the Louisiana State Bar Association. He was also President of the Louisiana Criminal Defense Lawyers Association.

A former law professor and magistrate judge, Buddy's criminal law practice spans over forty years. During that time, he has represented some of the most colorful and high-profile clients in the state's history, including Dr. Joseph Beasley, the dean of Tulane School of Public Health and Tropical Medicine; reputed Mafia Don Carlos Marcello; Father Dino Cinel, the notorious priest accused of trafficking in child pornography; Senator B.B. "Sixty" Rayburn, the longest serving member of the Louisiana Legislature; Robert Guidry, the millionaire card-playing crony of Edwin Edwards and arch foe of Al Copeland; Mose Jefferson, the brother of former Congressman Bill Jefferson; Lee Lambert, a BP employee on the Deepwater rig at the time of the explosion, who became the subject of a federal grand jury investigation; more recently, Dominick Fazzio, the CFO of River Birch and the lead defendant in a federal case that the Justice Department dismissed with prejudice on the heels of the resignation of the U.S. Attorney for the Eastern District of Louisiana, his first assistant and two other top level assistants in that office; and currently a court-appointed counsel in the federal death penalty case of Telly Hankton, labeled by the mayor as "Public Enemy Number One."

In 1998, Buddy's memoir was published under the title of Hail to the Dragon Slayer. The novelist Sheila Bosworth has written that "If Huck Finn had grown up to be a criminal defense attorney, he'd sound a lot like Arthur Lemann III." Buddy has been named by his peers as a "Lion of the Bar" and is certified as a "learned counsel" for purposes of federal death penalty cases. 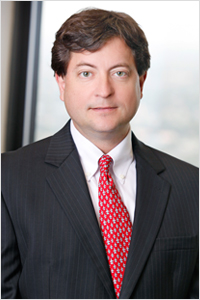 Additionally, he has substantial appellate experience and has argued many times in the Louisiana Fourth and Fifth Circuit Courts of Appeal.